The biggest myths about cryptocurrency 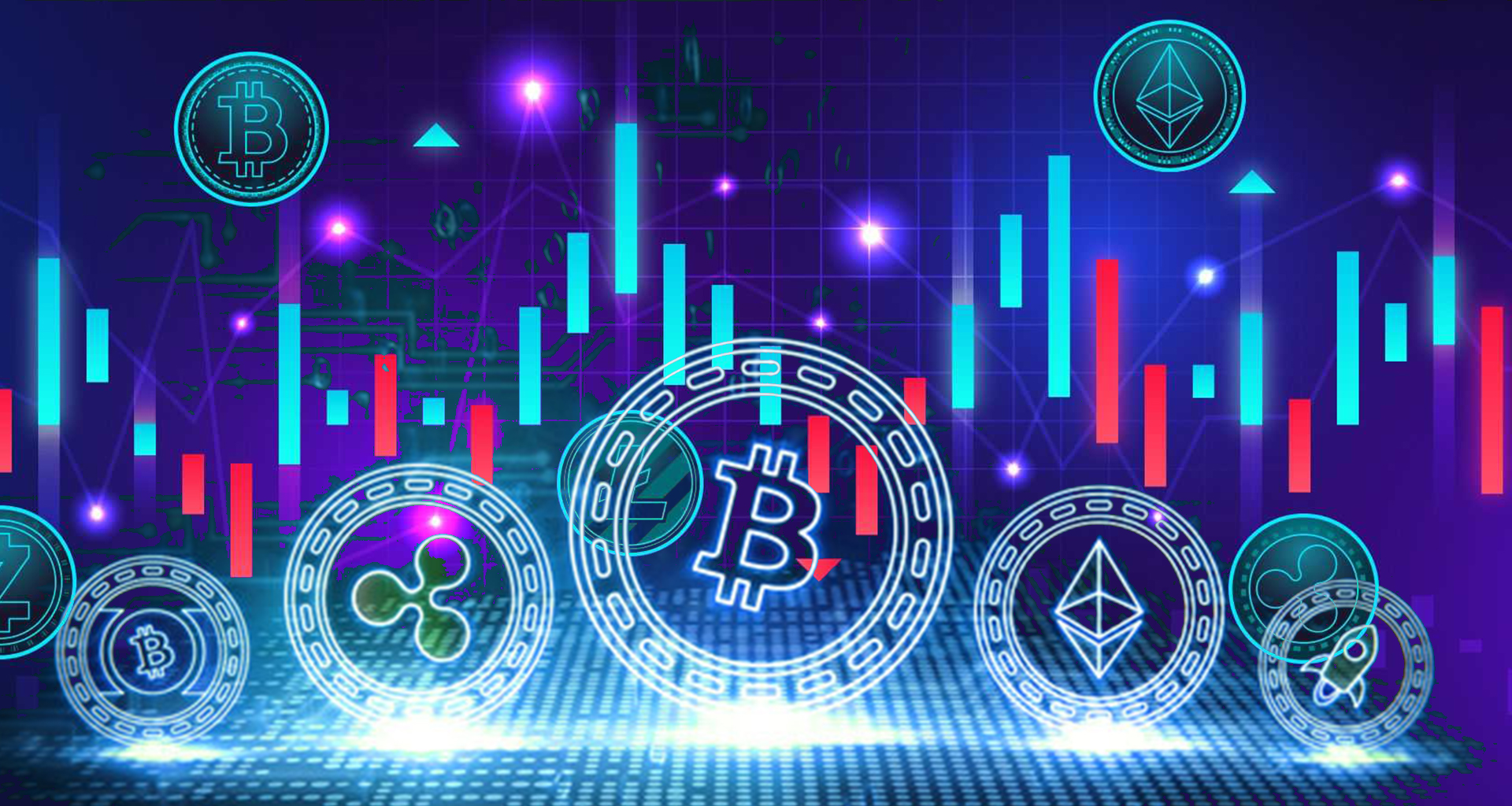 Fear of the unknown is greater than fear of the known!

When any new technology or innovation is introduced to the world, the possibility of a negative atmosphere around it will arise as soon as it hits the masses. The reason is simple people don’t know about it much, and speculations are everywhere.

Cryptocurrencies went through the same thing. Initially, it was not popular with the masses but became a path-breaking invention as it gained momentum. We are all wondering about its future. Is it good or bad? All these questions are a concern.

Let us take a look at the most common myths surrounding cryptocurrencies:-

Cryptocurrency is not secure

This is one of the most common myths related to cryptocurrency. As the popularity of digital currencies grows, there have been several high-profile scams and thefts. Many of these attacks have targeted digital currency exchanges. Criminals took advantage of flaws in wallets and other aspects of the cryptocurrency space in other cases. Hacks, thefts, and fraud all pose a risk to investors concerned about the security of their digital assets. However, the cryptography and mining network that makes up a blockchain network may be resistant to attack. However, single points of failure, such as a cryptocurrency exchange’s website or a particular user, may be vulnerable to malicious attacks.