Litecoin vs. Bitcoin: Which is Better? 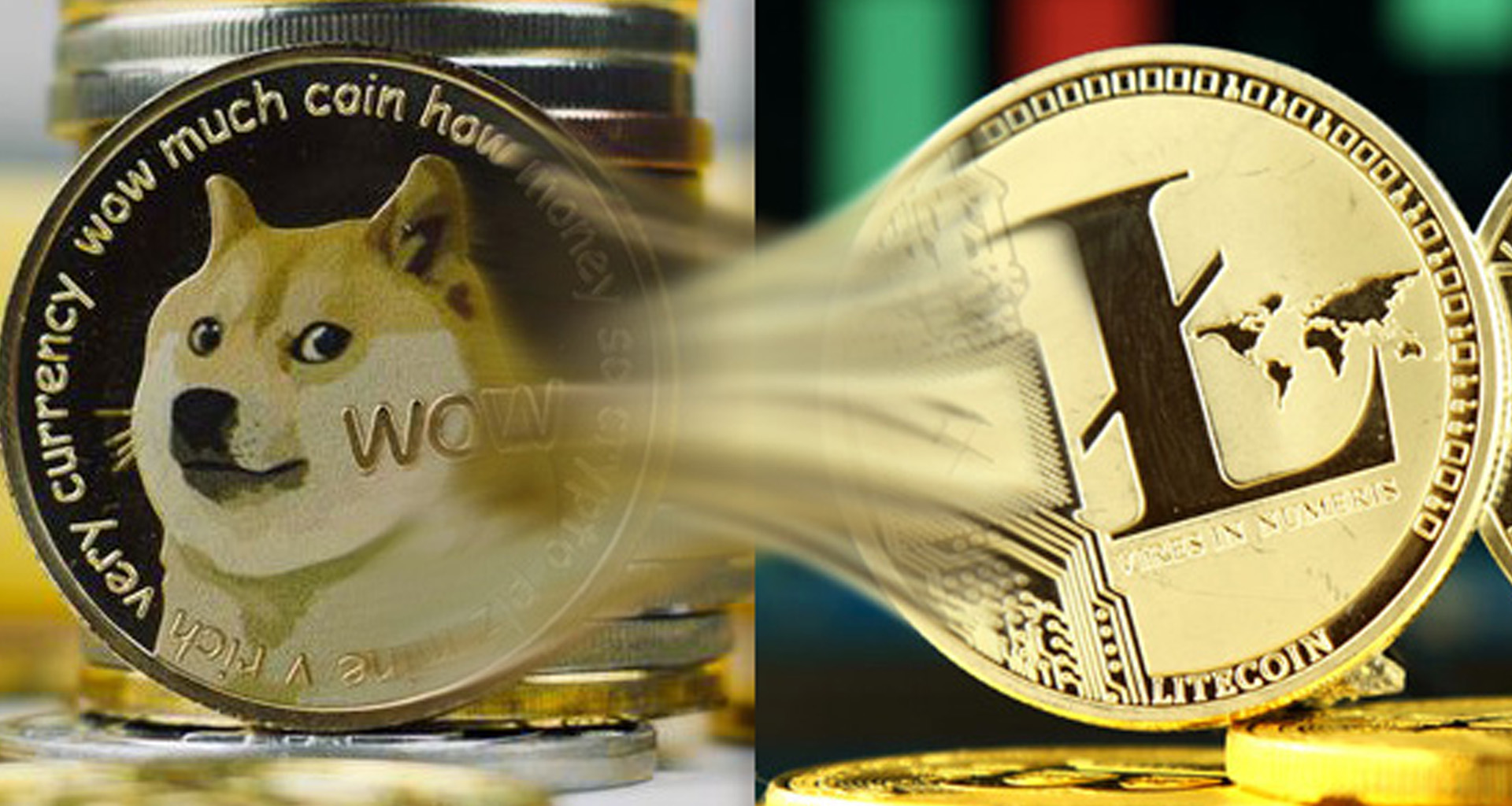 Bitcoin and Litecoin are both based on blockchain technology. This means that they are both secure and trustworthy cryptocurrencies. They also have a limited supply, which makes them valuable assets.

Bitcoin is the oldest cryptocurrency in the digital currency operating with no central authority and relies on decentralized computer processing to maintain its validity. Bitcoins are a cryptocurrency that started out as just something weird back in 2009. It’s since evolved into a controversial commodity, investment, and exchangeable currency relying on community computing power to maintain its validity or security with centralized databases called Blockchain(s).

Some things that make Bitcoin different from other currencies are:

A way to agree on changes to the blockchain is by using the computing power of GPUs- and to a lesser extent CPUs- to verify transactions and blocks.

The hash function is used to encrypt the blockchain. This converts input into a fixed-length output, which helps to keep everything secure.