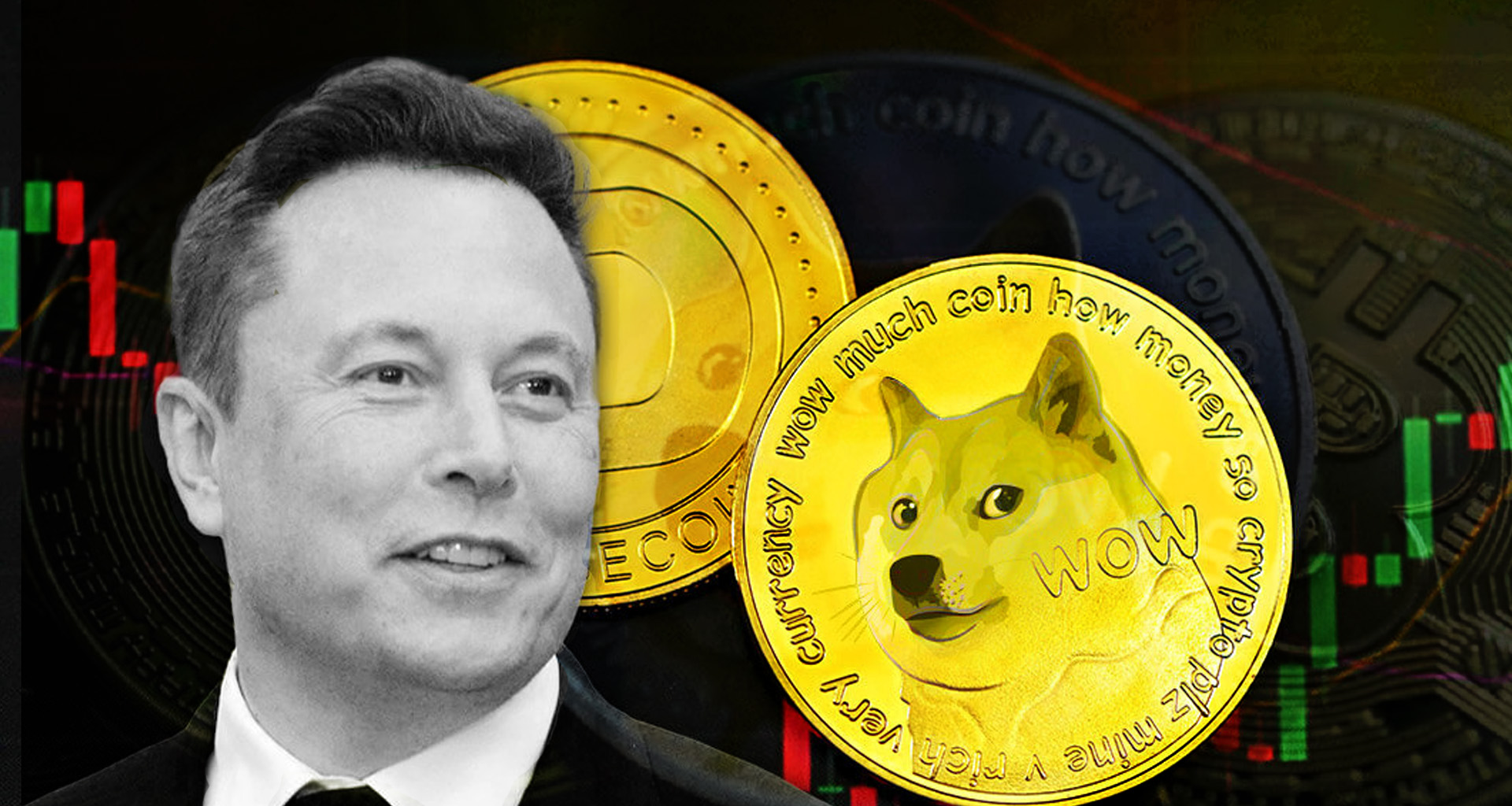 Elon Musk, CEO of Tesla, has recently announced the acceptance of Dogecoin as payment for the company’s upcoming diner and theater outlet.

The Santa Monica Tesla Supercharger according to the tweet will now officially accept Dogecoin as payment, making it the first Supercharger in Tesla’s network to do so. The space is mainly to attract Hollywood personas.

“And, Of course, you can pay in Doge,” Musk replied in response to the tweet by Ryan Zohoury, where he wrote, “Ten minutes after the new Santa Monica Superchargers opened and they’re already almost full!.” Ryann Zohoury is the founder of Tesla Console.

Musk is a long-time supporter of Doge. He has always hinted at incorporating Doge as a payment method into various aspects of Tesla’s operations. Tesla’s online store presently accepts Doge as a payment mode. There are also rumors that Tesla will eventually support the acceptance of Dogecoin as payment for its vehicles.

Musk recently endorsed Dogecoin over any other crypto coin in a recent interview. “The transaction value of Bitcoin is low and the cost per transaction is high. At least at a space level, it is suitable as a store of value. But fundamentally, Bitcoin is not a good substitute for transactional currency,” the famous entrepreneur had stated. He had also added, “The total transaction flow that you do with Dogecoin is transactions per day has a much higher potential than Bitcoin.”