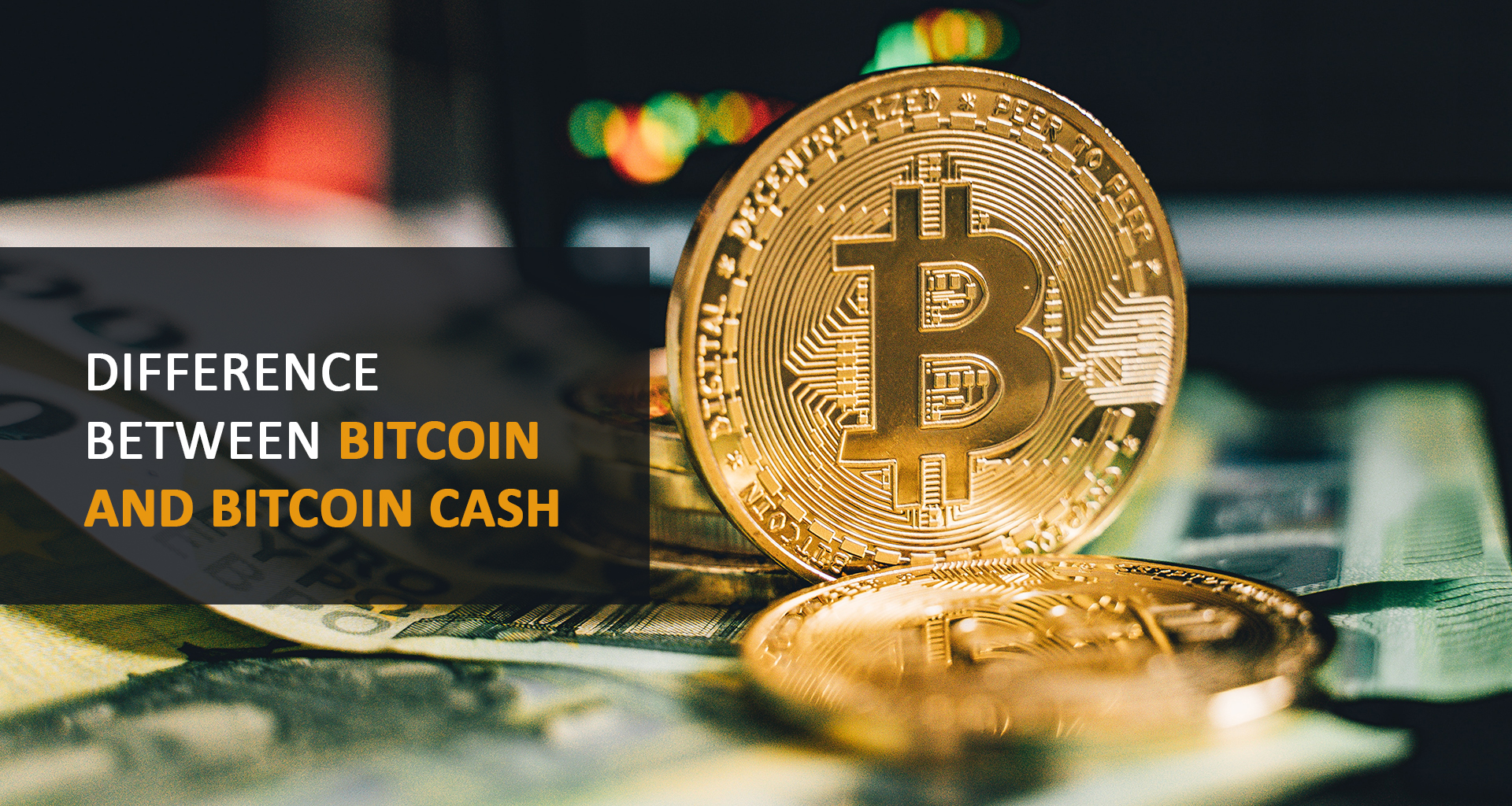 Before we start with discussing the difference between the two major cryptocurrencies in the market – Bitcoin & Bitcoin Cash, we need to get little information about these two to rule out the major differences. Both are digital currencies & function independently. Bitcoin has a solid foundation since it is the oldest digital currency, but Bitcoin Cash is an upgraded version of Bitcoin.

The very first digital currency came into existence in the year 2007.  It was believed to be a product of the mining process. To calculate its identity, we can say that it is a decentralized digital currency without a bank or an administrator & utilizes a peer-to-peer network without the initial requirements for intermediaries. Each transaction is verified by the network nodes with help of cryptography. It gets listed in a publicly accessed ledger mainly known as a blockchain. This currency can be exchanged for other products, currencies, or services as per the demand of the consumer and the merchant.

It is globally known as the fork of Bitcoin.  Bitcoin Cash is a spin-off or we can say alternative coin to bitcoin. It was introduced in the year 2017. The coin was treated more like an asset rather than an alternative traditional currency. It worked for the people who wanted the coin to accommodate more transactions than bitcoin. Apart from this, BCH allowed fast processing of transactions. According to the financial experts it allowed approximately 25,000 transactions per block. This gave it a lot of fame in the market. It came with flexibility, versatility, security, and a long list of benefits for its consumers and businesses. With all these positive vibes, the currency achieved the status of being the real digital currency alternative. So, people started investing in bitcoin cash as an addition to their assets.