Altcoins: What They Are and How They Work? 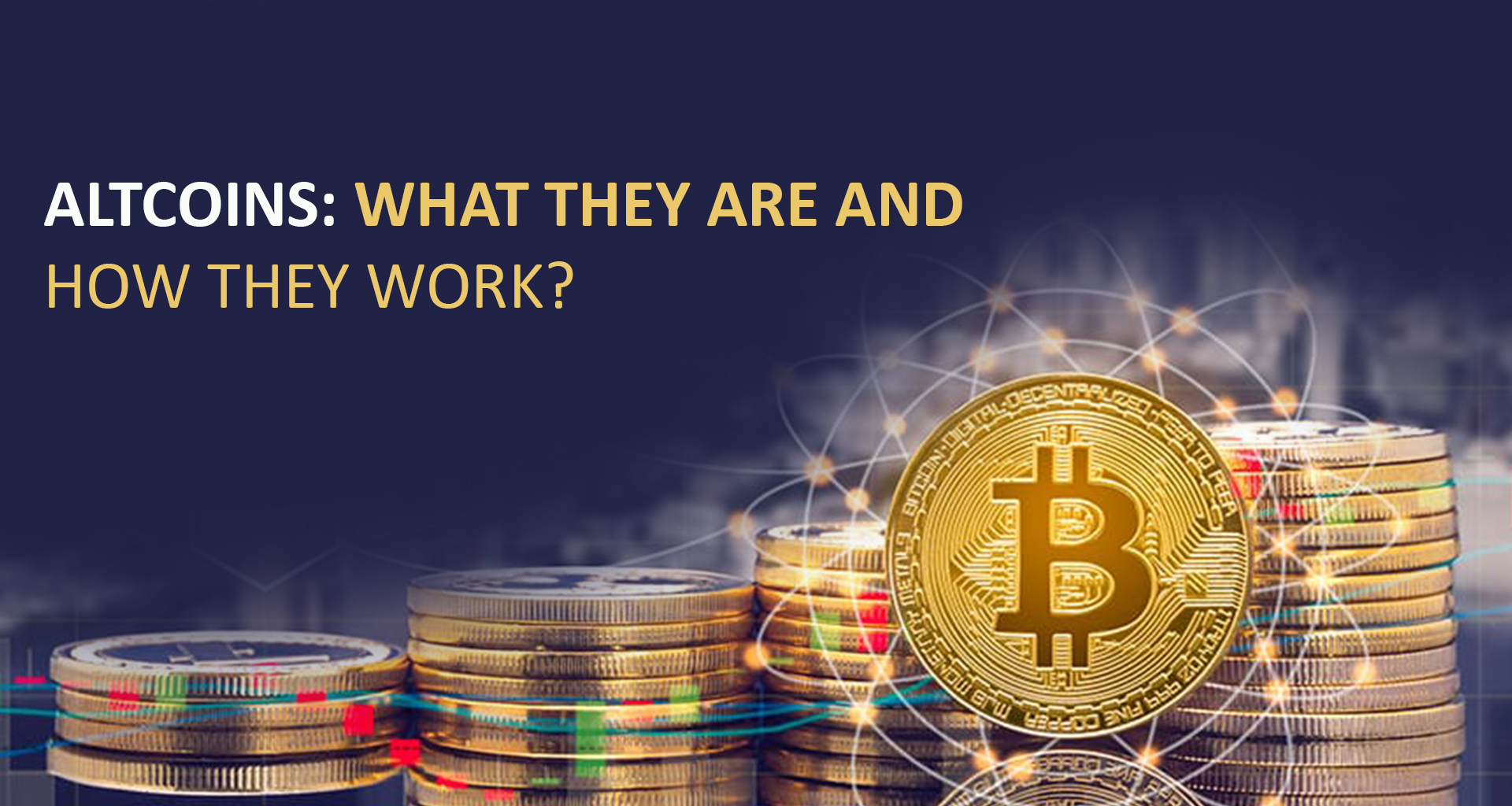 In the year 2009, the world’s largest cryptocurrency – “Bitcoin” founded by Satoshi Nakamoto revolutionized the entire capitalization market. This is actually a decentralized digital currency that has no physical appearance but can be balanced on the ledger to which the people involved have easy access. Since its existence in the market, Bitcoin’s value has stayed turbulent or we can say that it has completed a long list of cycles of boom and bust within the period till now. So, all this success & variations led the experts to bring a new cryptocurrency into the market & they named it Altcoin.

A name that is a combination of two terms – “alt” & “coin” meaning alternative cryptocurrency. After Bitcoin gained a lot of fame in the market, the competitors wanted to bring some better replacement to it & they introduced Altcoin. As per the sources, the Altcoins were targeted to meet up the drawbacks that Bitcoin had come up with and the competitive advantages of Altcoins started raining success for it. Now, if you might be thinking about whether the Altcoin is a Bitcoin or not, then let me clear this doubt. The Altcoins can be anything but not Bitcoin or we can say any digital currency except bitcoin can be called an altcoin.