A Guide on Bitcoin and its Mechanism 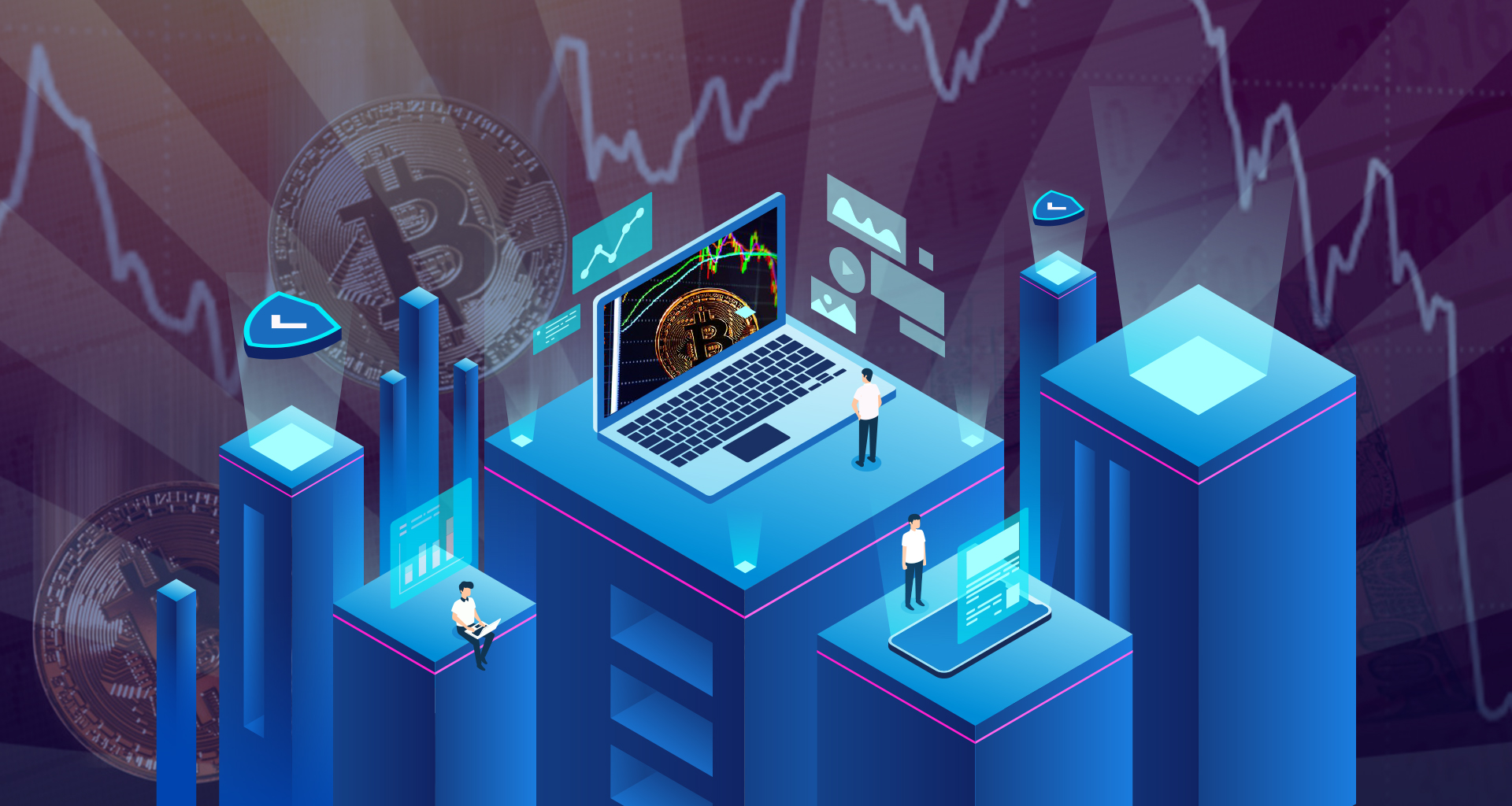 If you’re curious about what all the fuss is about Bitcoin, then this guide is for you! In this article, we will explain everything about Bitcoin. We will cover what it is, how it works, and where you can get your hands on some bitcoins. We’ll also take a look at whether or not investing in bitcoin is a smart move. Let’s discuss some tips on how to use this digital currency safely and securely.

What is Bitcoin (BTC)?

Bitcoin is a type of digital currency that you can use to buy things. This currency does not have a physical form and you can send it from one computer to another. There are no banks or other organizations that control BTC because it’s not physical. It’s just a computer program that records transactions in a public ledger called a blockchain. The best part about bitcoin is the decentralized system because no one owns or controls this new payment method.

You can use Bitcoin to buy things or send money without involving banks, credit cards, and other third parties. People have become interested in bitcoin because it has some advantages over traditional currencies:  Bitcoin transactions are anonymous, which makes them private, so they won’t show up on your banking history no matter how often you use it for buying goods and services. Bitcoins are transferred from person to person through the Internet without a middleman. This way, the transaction fees charged by the Bitcoin network operators stay at a minimum.

Bitcoins were created in 2009. The person who created them – Satoshi Nakamoto – wrote a paper about it. The paper was called the “whitepaper,” and it also described how Bitcoin should work to be electronic money that no one controls. It is open-source software, so people can change the programs themselves to make them better if they want.